Some of you may have seen or heard about the double amputee paralympian Richard Whitehead running 40 marathons in 40 days from John O’Groats to Lands End.    This is an amazing achievement, especially when you consider running on blades takes 1.6 times more effort than running with legs.  Without out any leg muscles you rely on your hips and upper body strength to move.

I had the privilege of running with him for a section of his incredible feat.  Although he found the Cornish hills even harder than the highlands he was like a machine.  His determination, strength and mental attitude was astounding.  The previous 38 marathons had taken a toll on his body and mind but there was nothing going to stop him succeeding.

The slogan of his challenge was ‘Celebrating Life Without Limits’.  Richard has come across externally imposed limits all his life which he refused to hold him back.

When he at school he wasn’t allowed to anything without his legs on, even though outside school he used to play football on his stumps.  They wouldn’t let him even try things and participate in a way he wanted to and know he could.  This attitude to his disability continued all through his life.  If someone told him he couldn’t do something, that made him even more determined to prove them wrong.

Richard initially trained as a swimmer and then switched to being a marathon runner.  When the Olympics came to town and there was no marathon in the paralympics.  He wanted to compete and represent his country so he said to the Olympic committee he would enter the 200m.  He was told he couldn’t do that as he was not a sprinter he was a long distance runner and perhaps he should learn to ride a bike instead!  Despite the very different body shape, running technique and everything else that differentiates sprinting to long distance running he wasn’t going to accept he couldn’t do it.  We wanted to prove them wrong.

Often people tell us we can’t do something. That is more about their thinking, fears, attitude, not yours.

In what ways do other peoples attitudes and thoughts hold you back?

What are you scared of people thinking about you?

How different would it be for you if you could let go of other peoples expectations? Not care so much of what people thought? Gave yourself permission to be free to be you, follow your heart and dreams?

I love seeing clients build their sense of who they are and have confidence in knowing it’s OK to be them and then see them take the steps to creating more of the life they want. In work or at play.

Don’t let other peoples thinking stop you from being you, pursuing your dreams.  If someone tells you you can’t it’s their fears and thinking not truth.

Trust your instinct, it is a much better guidance mechanism to peace of mind and a fulfilled life than other peoples thinking. 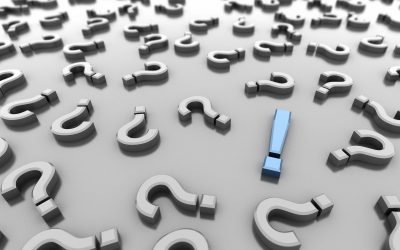 What do you want to create?

When I got my first life coach and got aligned with my soul I made massive changes in my life. I changed jobs from a... 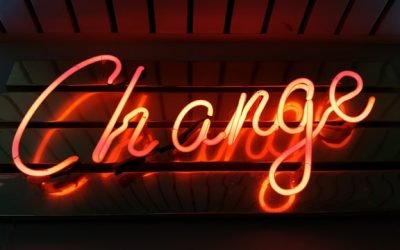 The WD40 of Change

As a coach, whether it is for life coaching, business coaching or sports performance coaching, I  coach people that... 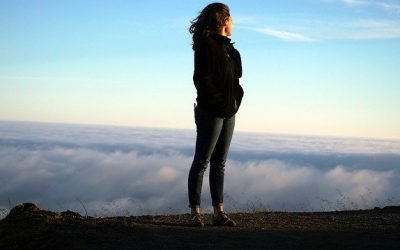 A lot of my coaching clients whether life or business have built previous success in areas of their lives such as...