Finish this statement: Life is a…

When I look back at the toughest times of my life I can see through those times I learnt so much about myself, my limiting thoughts and beliefs which being aware of them has enabled me to change all areas of my life for the better.

It doesn’t mean life’s a breeze, but it means I am able to be more me, doing something I love and being far more self aware which makes life a continual journey of growth and development rather than being dead to myself in many ways as I was before.

I’d shut myself off in an emotional cave to protect myself from being hurt by people and life. It was a prison of thinking and as a result I thought my happiness was dependant on external forces and powers, the prison guards who I had to keep on side with, as they had the power.

Life felt like a struggle and I felt powerless.

You may have seen the bumper sticker ‘Life is a bitch and then you die’. This is a classic example of the powerless, victim (prisoner) of life mentality. Let’s explore this philosophy a little more.

If we were to agree with the first statement, life is a bitch, or any variation of it such as life is a struggle, or life is unfair then why is dying and getting out of the prison of struggle such a bad thing? Surely it should be ‘Life’s a bit…but then you die!’ with a positive inflection at the end! Otherwise it is a contradiction and creates what is called a double bind. It binds you into a circular argument that you cannot escape from.

Many people live life by this philosophy, without being consciously aware of it. I used to. I spent many years in a job that didn’t inspire me whilst at the same time was scared I may be laid off when we went through rounds of redundancy. Many people feel the same about their life, their jobs, their relationships.

When I finally took the step to leave out of choice to find a job that’s more ‘me’ I lost count of the people that said to me they wished they could do the same. What was different to me from them? I had no super-powers or shed loads of money to fall back on! It was their victim mentality that kept them prisoner there.

The brain is an amazing biological computer. It’s purpose is to create and it cannot cope with closed loops that don’t go anywhere. We feel energised when we are inspired, when we send our brain something inspiring. That’s a creative energy.

Things happen in life that we don’t have control over. Life is a contact sport but we can see that as being a battle or a game. When things happen to us, without us having any choice we do have a choice as to how we respond to it. The victim thinks they are powerless. The creator asks themselves ‘what would I like to create from this situation’.

What do you want to create from your situation as it stands today?

ready to start your journey?

Get in touch to to arrange a conversation to see how I can help you.

Training Feedback Survey I would appreciate if you could take 2 minutes to complete this short survey. As a thank you... 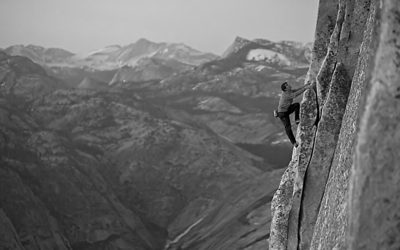 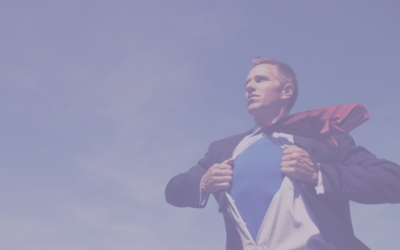